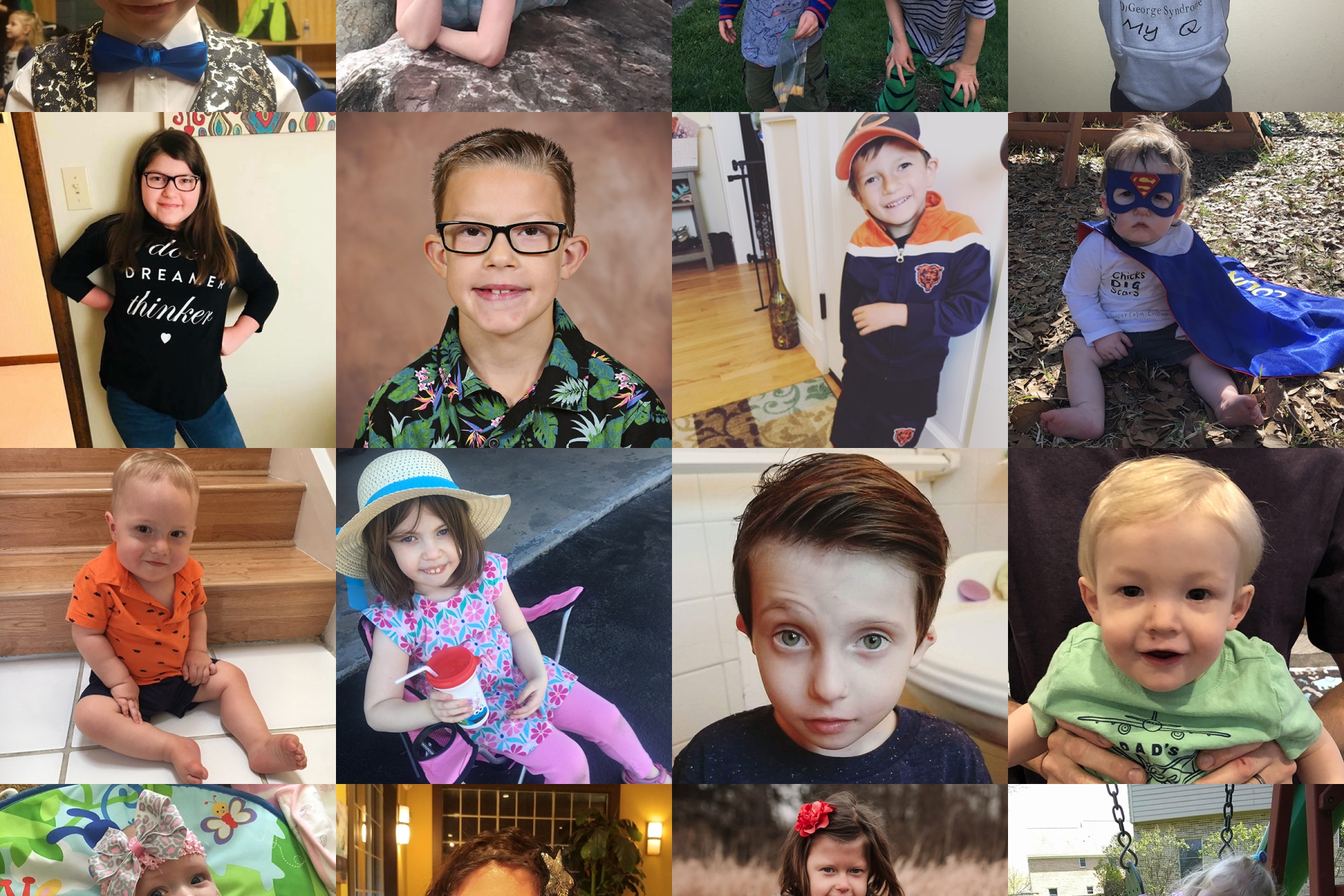 22q11.2 deletion syndrome is a chromosomal abnormality that can cause a wide range of health and developmental issues, including heart defects, breathing issues, problems with the gastrointestinal tract, immune and endocrine systems, differences in the palate, slow growth, autism/developmental delays or learning disabilities in some individuals.

Children with this condition may have many or only a few of the symptoms, with varying severity. Physicians with expertise in this condition can quickly recognize the diagnosis in some patients and take steps to improve their quality of life, but in other children and adults it is not as straightforward.

The deletion occurs in an estimated 1 in 2,000-4,000 live births, although this is possibly an underestimate of the prevalence of this deletion, making it almost as common as Down syndrome. In addition, it is the most frequent cause of syndromic palatal defects and it is found in 1 of 68 children born with a heart defect. Despite this prevalence, many physicians are still not familiar with the diagnosis or its extreme variability. Because of this, a family may search for years for an explanation for the child’s problems, as well as for meaningful help. Sometimes patients are in their late teens or even adulthood before the diagnosis is made.

What tests are used to identify the deletion?

Today there are many tests that can identify the deletion and they are most readily performed as blood tests. They include: FISH (fluorescence in situ hybridization), comparative genomic hybridization (CGH), whole genome or SNP array, and multiplex ligation-probe amplification (MLPA). In general, a regular chromosome study will only identify this very small deletion about 25% of the time so one of the above more specialized tests would need to be requested in order to find the deletion.

Most times the deletion is not hereditary or “running in the family” but once it is present the person with the deletion has a 50% chance of passing it on to his or her child. It is important to know that the eggs and sperm have no memory so every pregnancy has the same 50% chance of having a child with the deletion even if there is an affected child already in the family. In addition, as the findings in people with the 22q11.2 deletion are variable it is impossible to predict how mildly or significantly affected a child will be.

When neither parent has the deletion it is said that it “just happened” in their child – that is a chance occurrence. It is nothing that the parents did or did not do that caused it to occur. It occurs on a very cellular level due to the inherent structure of the chromosome and it is nothing that anyone has any control over. This is very important as many families feel a sense of guilt over the fact that their child has a “genetic condition” but this is not anyone’s fault.


What are the symptoms of 22q?